A Brief History of the MIM-23 HAWK

The MIM-23 HAWK was developed during the infancy of Surface to Air Missiles. The program began in 1952 as the US Army was interested in a low to medium altitude missile system that utilised semi-active radar guidance, a relatively new guidance method at the time. After two years of competition (1954) the US Army awarded the contract for the launcher, radar and guidance systems to Northrop and the actual design of the missile was to be handled by Raytheon. The first test launch of the missile was achieved in June 1956. By July 1957 the development of the MIM-23 was complete and after minor reliability issues with the aerojet engine were resolved, the missile system was deployed by the US Army in 1959 and the USMC in 1960.

The HAWK is a unique system in regards to the number of radars that were used – as many as 6 in some cases, however the radars required to operate the HAWK system are the PAR (pulse acquisition radar), CWAR (continuous wave acquisition radar) and the HPIR (high power illuminator radar).

However, not all was right with the system. Due to the high complexity of the system the HAWK experienced a high mean time of failure (MTOF) of only 43 hours. This fault and the poor performance of the HAWK prompted the development of an upgrade package to improve the HAWK in all areas. This program was labeled I-HAWK (Improved-HAWK). Not only did I-HAWK increase the MTOF but it also drastically improved the performance of the system in its main purpose… Killing aircraft. The original HAWK had difficulty acquiring targets at low level due to the poor ground clutter filtering ability of the AN/MPQ-35 Pulse Acquisition Radar (PAR) and the AN/MPQ-34 Continuous Wave Acquisition Radar (CWAR). These were replaced by the AN/MPQ-40 PAR and the AN/MPQ-48 CWAR.

In BMS the HAWK uses the AN/MPQ-46 HPIR (High Power Illuminator Radar), this radar features two dishes mounted side by side. One dish transmits the other receives emitted radar energy. The HPIR functions as the HAWKs tracking radar, receiving and transmitting the range, azimuth and altitude information of a target aircraft. The HPIR then transmits this data through the Automatic Data Processor (ADP) found in the Information Coordination Centre (ICC) and provides the relevant launch information to the erector-launchers. The AN/MPQ-46 appears as ‘H’ on the RWR.

The AN/MPQ-46 has gone through several updates during its lifespan. These updates gradually improved the system’s capabilities and reliability. The updates were labeled ‘phases’. From 1983 to 1986 the HAWK system went through ‘Phase 2’. This was the second major life update in the HAWKs lifespan (I have omitted phase 1 as it only encompassed the CWAR). This update focused on the AN/MPQ-46. The older vacuum tube electronics were replaced with modern solid state technology and an optical tracking system – called TAS (Target Adjunct System) – this was an electro optical (TV) system that allowed the HAWK to operate in high ECM environments. The final relevant upgrade that we will discuss here is the ‘phase 3’ upgate. This update ran from 1983 and was fielded by the US Army in 1989. This was a major upgrade, and significantly updated the computer hardware and software for nearly all the components of the HAWK battery. Additionally a brand new CWAR was added, called the AN/MPQ-62 – this came with the capability to do single-scan target detection. To provide a baseline understanding, single-scan target detection is a process very similar to TWS in combat aircraft.

The HAWK system uses the MIM-23 missile. Much like the radars, the missile has gone through many updates over its lifespan. The HAWK was initially deployed with the MIM-23A. This missile used a dual stage motor called the M22E8 – the two stages being a boost and then sustain phase. The M22E8 had a burn time of 25 to 32 seconds. The HAWK in BMS most closely resembles the MIM-23B which used a new motor. The M112 motor kept the two stage (boost to sustain motor) but refined the deployment of thrust. The boost stage now lasted only 5 seconds and accelerated the MIM-23 to max speed much quicker than the M22E8 booster. The sustain phase now lasted 21 seconds. The sharp eyed of my readers may have spotted the fact that the M112 motors sustain phase is significantly less than the M22E8, so why is the M112 better. The reason for the upgrade in performance is that the M112 produced much greater amounts of thrust compared to the M22E8, allowing the engagement envelope to be increased.

The missile utilises a sleek cylindrical fuselage and has four prominent chord clipped delta wings which terminate in control surfaces. In the real world the MIM-23B has a maximum stated range of 35Km (18.89Nm), a minimum range of 1.5Km (0.8Nm), a maximum altitude of 18,000m (59,055’) and a minimum altitude of 60m (196.85’). The MIM-23B has a 75Kg blast fragmentation warhead which is surprisingly large for a medium size missile.

How To Defeat MIM-23B in BMS

The MIM-23 is a highly maneuverable and uniquely deadly missile due to its very large control surfaces. However, unlike the recent articles examining high threat systems such as MIM-104 and SA-11/17, the MIM-23 can be kinetically defeated. To do this place the missile on to the beam of the aircraft and as the missile ascends towards you perform a high G downwards slice towards the path of the missile. This will either force the missile to impact the ground or to overshoot your aircraft. Be aware this must be performed while the missile just after it begins to guide on your aircraft or a few seconds from intercept (the latter being significantly more dangerous and is designed to force an overshoot as a last ditch effort).

If a kinetic defeat is deemed not possible then the MIM-23’s low altitude weakness can be exploited by flying lower than 190’. This will hide you in the ground clutter and prevent the HAWK from engaging you. Alternatively terrain masking can be use to either bypass the MIM-23 or close into range of your weapons to prosecute an attack.

How to Destroy MIM-23 HAWK in BMS

Due to the HAWK being a reasonably high threat system – albeit with limited range compared to other threats – it is advised to engage the HAWK system using standoff munitions such as SDB or JSOW. If these munitions are not available to you then a low altitude attack from a terrain masked position to avoid the HAWK being able to engage you. Please be aware that HAWK emplacements often are guarded by very effective SHORAD such as K200-AD (hint) or Stinger missiles. Thus it is advised to either loft cluster or conventional ‘Mark’ (MK-8X) series bombs, or to employ AGM-65D from a standoff range.

When engaging MIM-23 your primary target should be the AN/MPQ-46 HPIR. If this is destroyed the MIM-23 missiles cannot be provided with launch information and cannot be shot at you. Secondly the launchers followed by the SHORAD should be destroyed to completely render the threat neutralised. 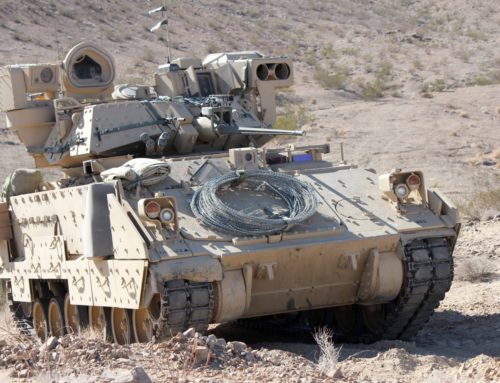 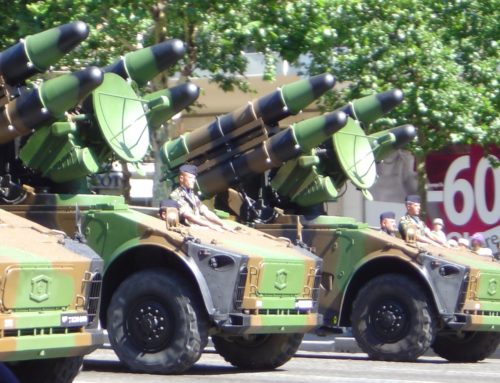 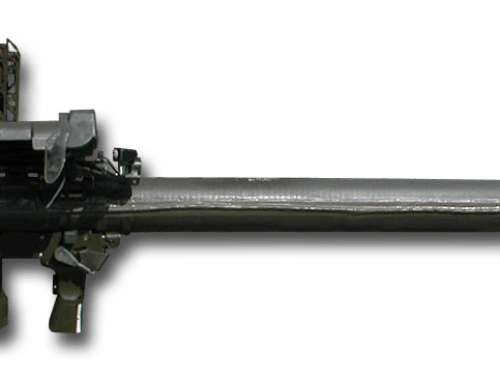 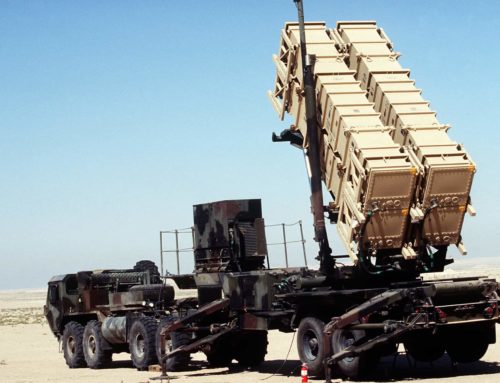